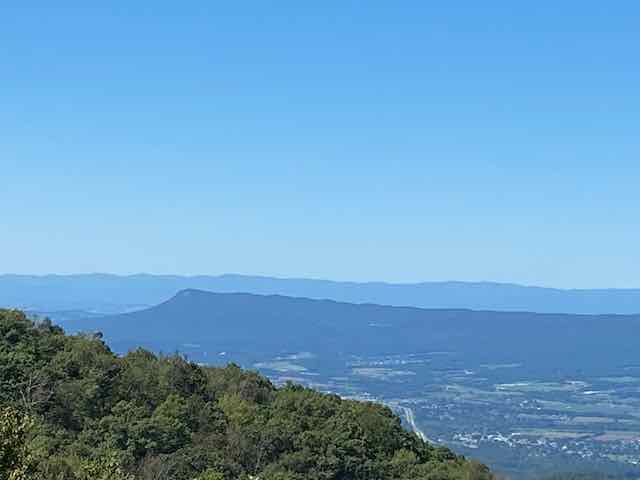 September 20, 2020 Betty Hall - Living Thru and Beyond Hebrew Calendar, Prayer for the nation, Prophetic Words One comment

God’s plan is to restore His Light to this nation. God’s strategy is to cause the United States of America to fulfill its divine mandate in the earth to bring the good news of forgiveness and atonement through Jesus Christ to the world and to be an example of the truth of God’s goodness. Just as God’s purpose concerning Job was fulfilled, His divine plan for our nation will completely come to pass. Nothing can prevent it. Job 42:2 NASB “I know that You can do all things, And that no purpose of Yours can be thwarted.

This is what the Lord has been speaking to me: “My plan for the United States of America is likened to Ezekiel 37. This is why the prophets keep declaring the message of the rising up of the dead bones. I am going to raise up the United States as a Great Army once again, an army which can carries the Ark of the Covenant, My Presence in their camp. I will go with them into battle as they face the enemies within and without. My strategy is to cause America to walk with her head held high not bent over in shame. I will be her glory and the lifter of her head. I am in the process of turning things around. I am turning and will continue to turn this nation toward me. And I declare that nothing I have planned can be twarted. No purpose of Mine will be prevented.”

The Lord has been revealing to me His strategic plan which has been rolling out and will continue to roll out in the coming years. The Lord further said to me: “The message of Ezekiel 37 is coming for the United States, but we aren’t there yet. The prophets need to continue to prophesy it. The U.S. will get there. It is coming. However, there is a process, a roll out that is going to restore her to her greatness once again. When Donald Trump identified with the declaration ‘Make America Great Again’ he unwittingly prophesied My purpose and intention for this nation. Even as I used the words of Caiaphas the High Priest to prophesy that Jesus would die on behalf of mankind Trump declared the divinely ordained destiny for America.”

One part of the message the Lord has been giving me comes from from Ezekiel. The prophets in this nation have been declaring Ezekiel 37 quite a bit in recent years. And they need to continue to do so. God has a strategy that will get us there. God is going to do it. God has heard what is being said about America. But God has something else to say. God hasn’t finished speaking concerning the United States. His plans are for us to fulfill our destiny mandate to bring the Light of Christ to the nations. God is going to raise us up as an army to bring forth His purpose and plan in the earth. He is going to restore this nation so that we can fulfill His purpose thought the United States in the earth.

God is speaking, and what He has to say concerning our nation is in direct opposition to what the enemy has been saying.

The purpose of God for the United States is for her to be a great force for the furtherance of the kingdom of God in the earth. God is in the process of restoration. Restoration is messy. Things get torn down so that they can be renewed and refurbished. Things are coming down. Strongholds of evil that we thought would never be taken down are coming down. God is not destroying He is restoring. This is a time when we as a nation are being reconstructed, refurbished so that God can breathe new life into us once again. We are going to get a second wind. The wind of the Spirit is coming. The wind of the Spirit will breathe life and cause us to rise up as a mighty army for the Lord once again.

In order to get us there God is addressing the issues that are in the way. He is removing the things that don’t align with His vision for us. He is shaking and shattering everything that has diverted us from His original design. He is doing this so that the destiny of the nation will be preserved. This is a time to come into alignment with the purpose and plan of God. Things are going to change. Great change is coming.

This isn’t just about revival though revival is coming. But the purpose for revival is to bring people back to God. The revival is intended to turn the nation in the opposite direction from where she was headed. God’s plan is for the U.S. to prosper for the purpose of spreading the Good News. It is so that as we go forward commissioned with the mantle of heaven and the purpose of God. It is so with God at the helm, the Mighty One, in our midst.

It is time in which Sar Tsaba Yehovah, Captain of the Lord of hosts, is coming on the scene. People! Get Ready! Jesus is coming! The Lord is arriving on the scene to turn the tide. He has come, not to take sides but to give us opportunity to align and accompany Him.

God with U.S. God is with the U.S. He has not abandoned us. He is with us. And He is going to have His way. He is restoring us as a people of God. He is in the process of removing the stoney heart so that He can impart His Spirit. He has arrived with His host, and He is strong among us. I’m not referring to the second coming. I am speaking of how He is showing up on behalf of our nation. The point is, He IS showing up on behalf of our nation. This isn’t about current events. This is about restoring us as the people of God. This is about causing us to return to our divine mandate as a nation. God’s purpose will be accomplished. Despite the circumstances we see in the natural God is in full control of where this nation is headed. He is turning us around. And once we have fully turned we will go forward as a mighty army for God.

No longer will it be said Ichabod (the glory has departed) over the United States. No longer will we be defeated before our enemies. But we will stand in the glory and might of the Lord. The Lord is going with us. We will see it.

In order for us to be restored as a nation we have to be restored as the people of God. We need God in our midst. For that to happen changes are required. Some things need to be removed. Other things need to be implemented. God has a plan. It’s a plan that has been in the works for many many years. We are blessed to be among the generation in which the turn is occurring. As those during the years of Samuel the judge/prophet we are living in an exciting time of great transition.

We are moving from Ichabod to the restoration of the Tabernacle of David. God Bless America. God Bless these United States. God Bless You!

May this be a year of God’s abundant blessing poured out upon you and your household. The Spirit of the Lord bless you with eyes to see and ears to hear what the Spirit is saying; that you receive the Spirit of Wisdom and Revelation, Counsel and Might, Knowledge and Fear of the Lord. May God equip you with all spiritual blessing in heavenly places and receive all that you need to fulfill your divine destiny. 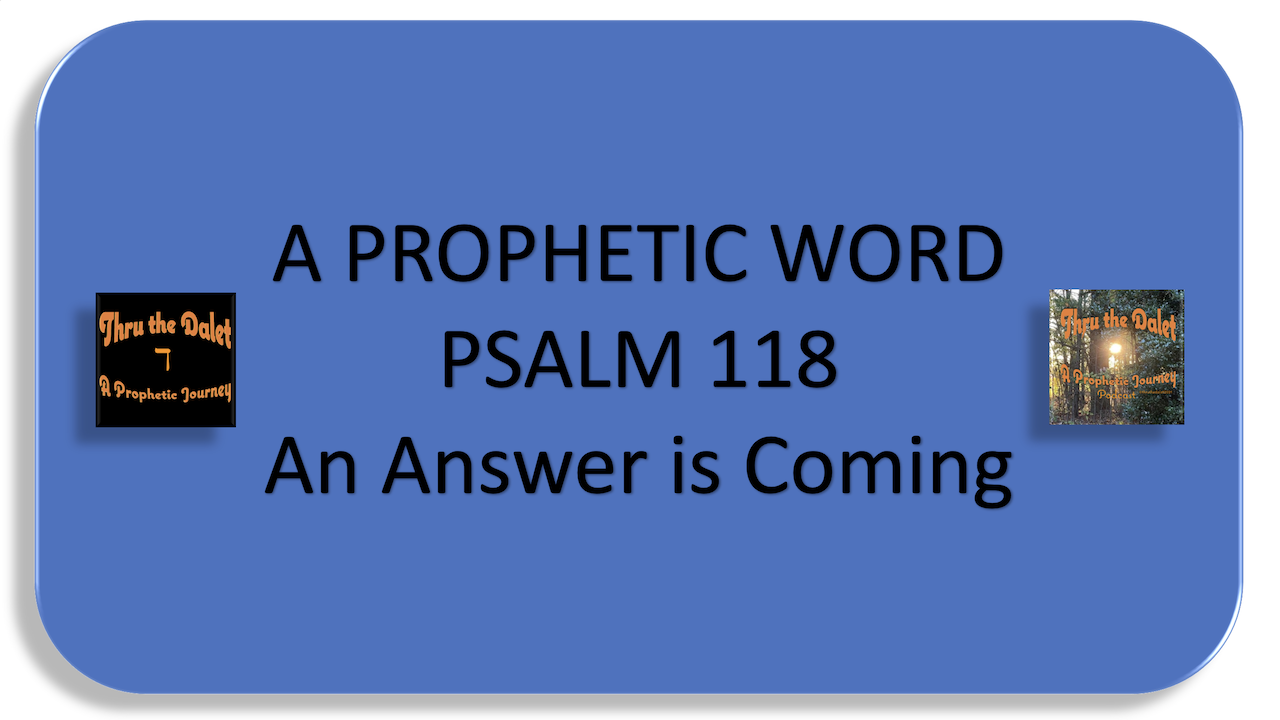